The swiss artist Avalon Roo, who is a very creative mind even besides his custom creations, will create your own individual Pawpet, your own customized Fursuit Head Bag or whatever you can think of.

You have specific ideas? Special requirements? Special wishes?
You want to see your imagination coming alive in a top quality?

Than you are at the right place!

How to get your own custom Fursuit Head Bag

You need to create a duct-tape dummy of your head. That sounds complicated and difficult but it is a very easy task and it makes sure, that your Fursuit Head Bag is going to fit like a charm!

Choose out of many different addons you can use with your Fursuit Head Bag. If its a hanger, a name tag or even an embroidered text. You can make it special!

You'll love your new Fursuit Head Bag!
Your head will be secured forever! No dust, no dirt, nothing to worry about! 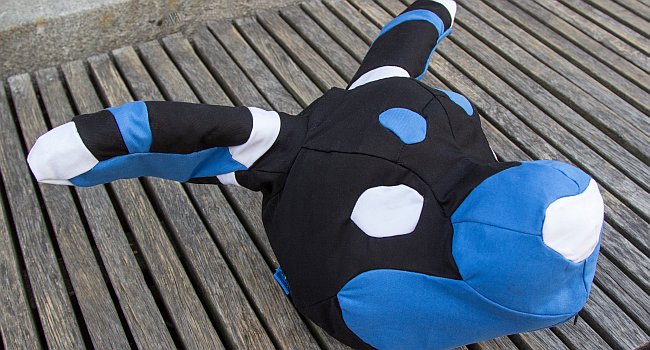 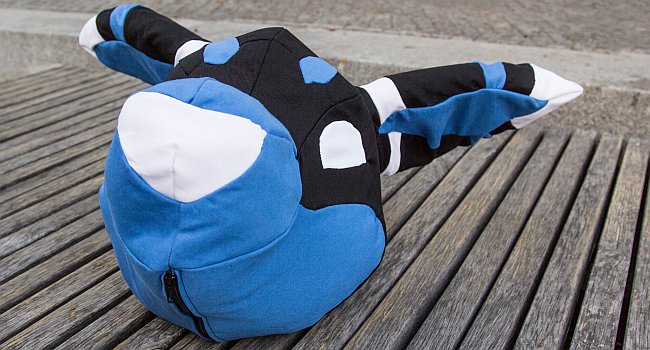 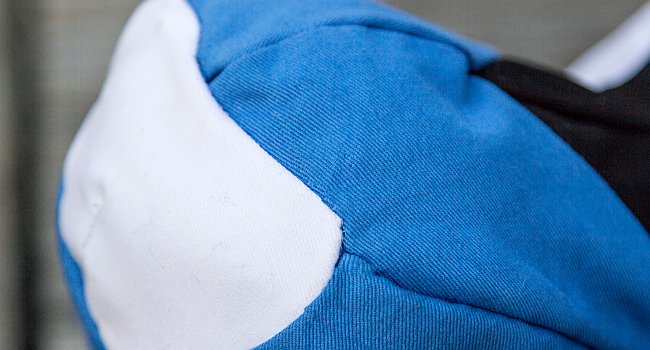 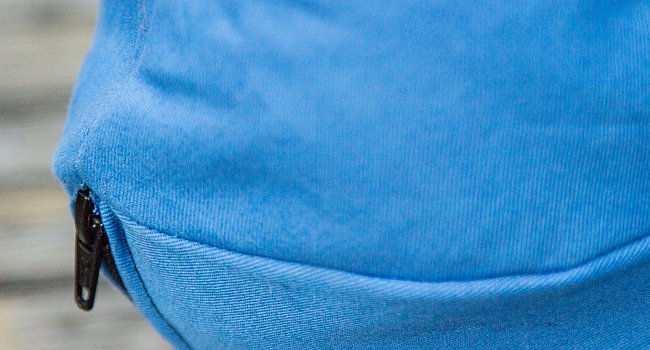 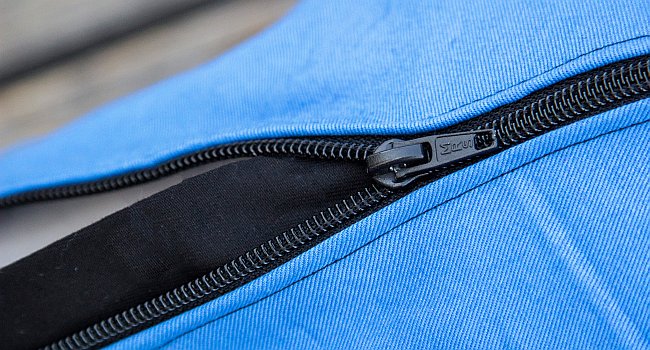 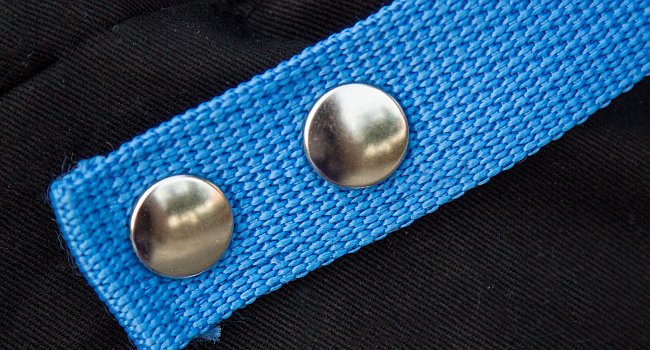 How to get your own Pawpet

Your character needs to be drawn first. If you have no reference images yet, it's alright. We are in close contact to many artists. In that case you are going to explain, how your character is going to look like.

It always takes time to build a Pawpet. In the meantime you can have a look at the current state. You also have the posssibility to change minor things at this state.

You will get photos from all sides. After your O.K. we gonna send your Pawpet out to you!

You'll love your new Pawpet!
And don't forget to take some photos of your new friend. We would love to see, how its new home looks like. 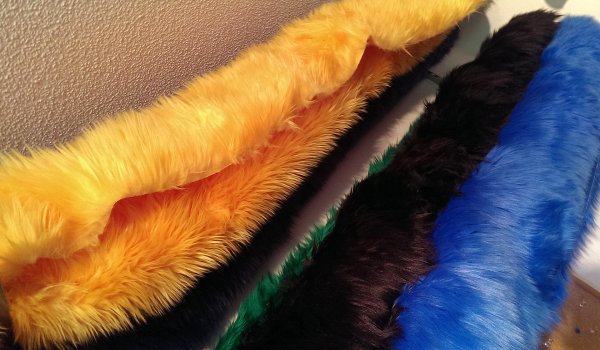 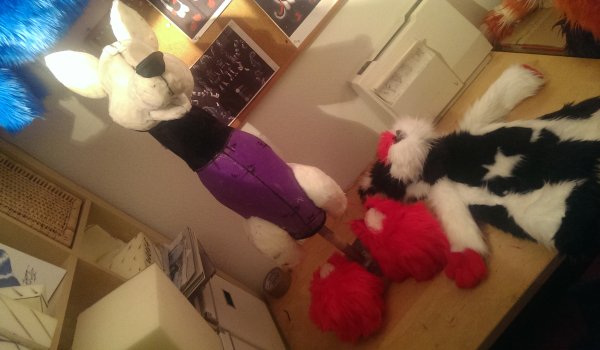 Building
The procedure of building and modeling 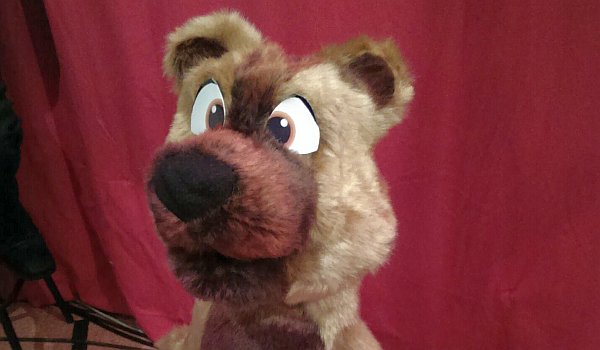 Finishing
At the end you will have a Pawpet, which looks like you wanted it!

Your custom Fursuit Head Bag comes with a simple 2 coloured design and includes the markings of your eyes and nose.

The prices for custom Pawpets cannot be declared that easy, as most Pawpets are just too different depending on their complexity and amount of time to build. Therefore you need to get in contact with us first, to get a properly calculated quote for your custom Pawpet.

After a long fascination of Pawpets and their way to tell stories, I have started to build Pawpets in the year 2010. Back then, I had help through some famous people like the dutch artist Henrieke. After a lot of training and mastering my skills, I've done a few Pawpets for a swiss Furry Convention and their Pawpet Show. At that time I also played those Pawpets myself to get a closer look, how things work and how to improve the handling to support the player. On the biggest Furry Convention in the United Kingdom, one of my Pawpets was also used for their Show.

After all that, I've decided to make my skills available for the public and give customers the possibility to get their own characters as Pawpets.

I have also re-build and re-newed some characters already, because after some Shows and time, some things just need to be replaced, like the fur or the sticks. 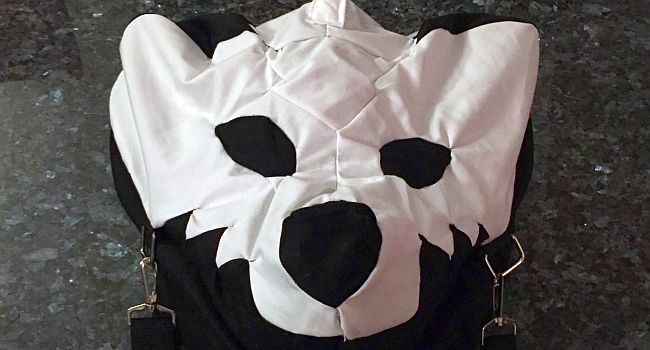 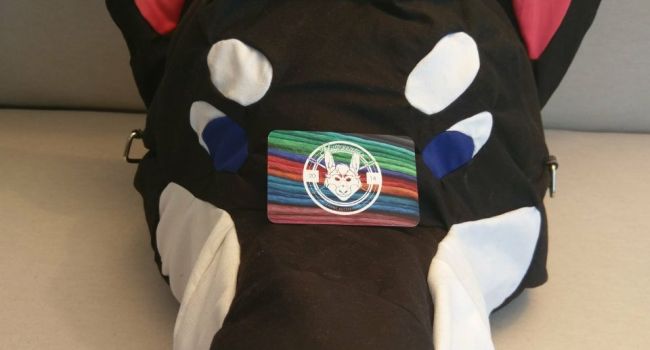 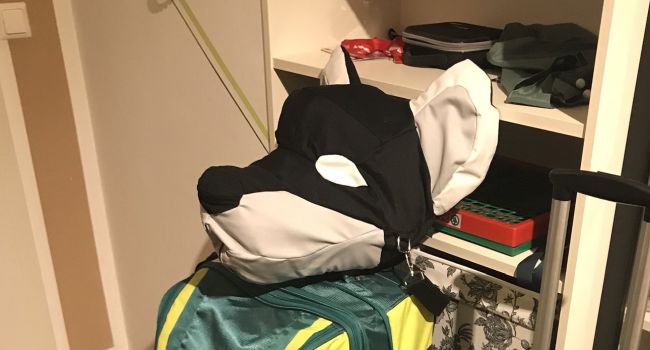 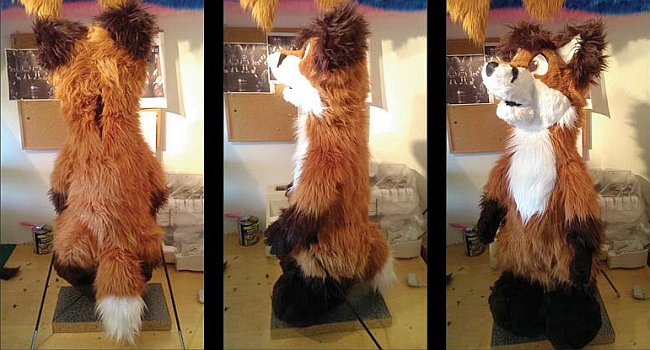 Full Pawpet
A Pawpet for Suburbanfox 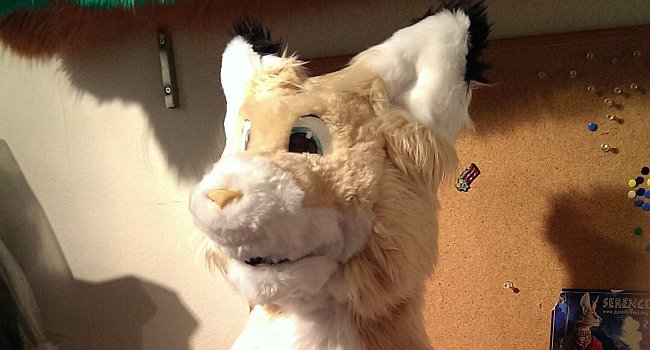 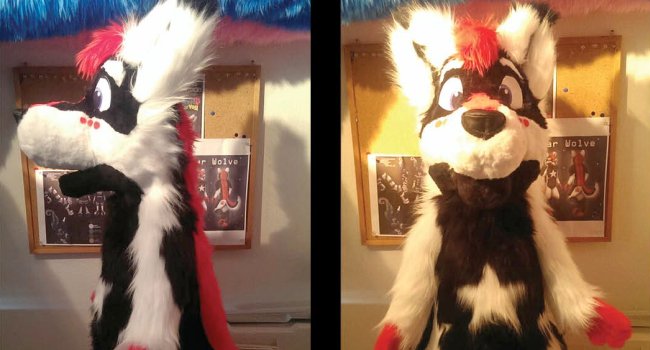 Full Pawpet
A Pawpet for Starwolve

How long does it take to get my Fursuit Head Bag?
This always depends on the complexity of the project. Basically, I can just tell you a rough calculation with about 8 weeks. Though, when you provide a full description what you like to get including reference pictures, and all the extras of your Headbag, I can tell you a better calculated timeframe.
Please keep in mind, that I do have a slot based system. Feel free to ask, if there are open slots and please follow us on Twitter @Fluffcreation

How much does it costs?
This also depends on the project and the character. A Head Bag like the ones you can see here are roughly around 100 €. You can get a better calculation to your needs if you send me a quote.

What happens if my Head Bag gets old?
We are able to re-new your old Head Bag. For that purpose you just need to send it over to us. Please be sure to get in contact first!

How can I pay?
I accept most of my payments over paypal but via bank transfer is possible too. Please be aware bank transfer fees may apply. For pawpets after an initial down payment it's possible to pay the rest in instalments.

Is your headbag waterproof?
The bag is water resistant and can withstand light rain for up to 30 min.

I have a complicated fursuit head design e.g. Horns, antlers, ears etc. would you still be able to make a headbag?
Yes I can do any designs but keep in mind there may be extra costs. Please ensure you provide any complicated detailing in the quote form.

Does the head bag come with a warranty?
The headbag comes with a 1 year warranty or a 6 convention use. The warranty covers all damages that were made in the making processes such as stitching errors and does not include wear and tear.

I have still questions, how can I reach you?
You can reach me via eMail at: info@fluffcreations.com 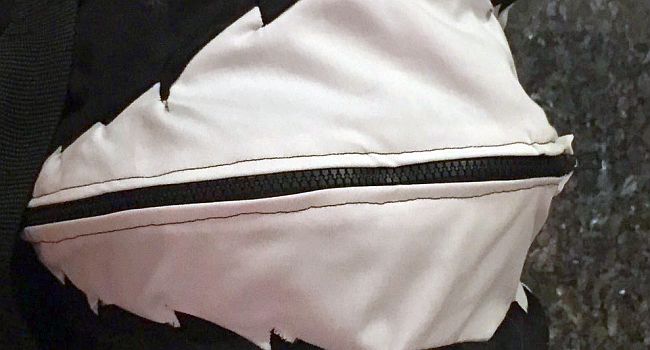 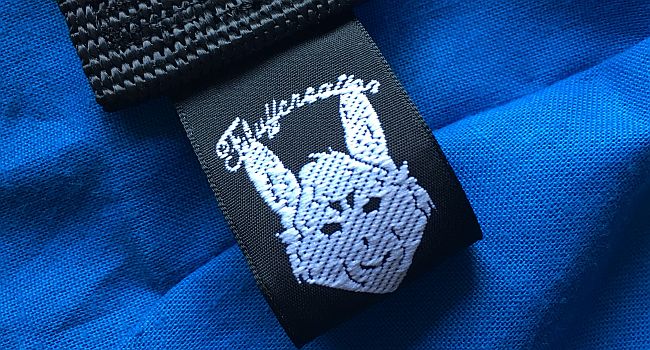 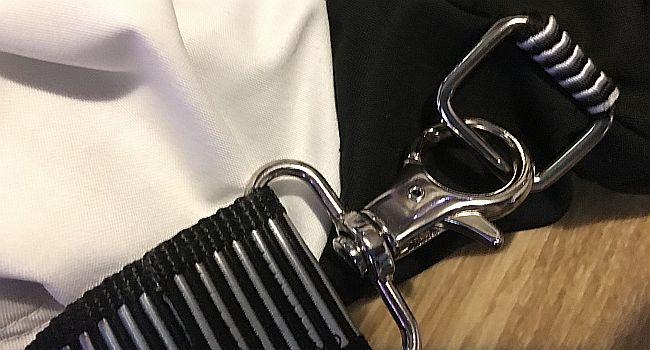 Let's get in touch!

Ready to start your next project with us? That's great! Fill out the form and we will get in contact with you as soon as possible.